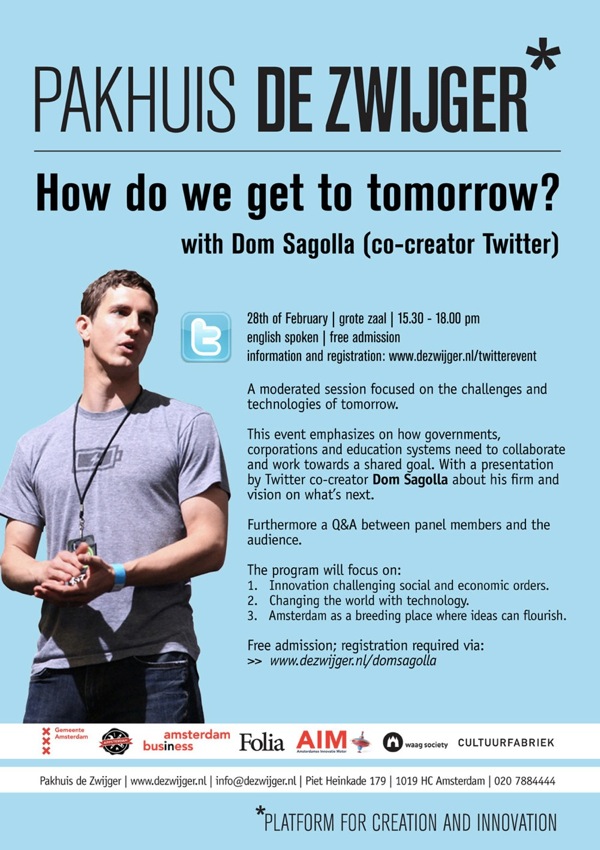 I used to work on this really cool Twitter client. I wouldn’t have made a Twitter client, since I have friends who already make a great Twitter client. I inherited the project, but I am who I am, so my team adopted it wholeheartedly, and made it into our favorite Twitter client. When someone helped us make our tableviews smooth like butter, we payed it forward and passed it along to our friends.

That act is what separates the community of App Makers from most other industries. We do not have competitors. We have colleagues. It’s OK if we have similar projects. We each have our own visions, and our own way of doing things. If we wanted the same things and thought the same way, we would merge the projects. You can never find enough skilled people to work with.

The reality is there’s plenty of work to go around, plenty of customers looking for lots of different things. If they think like us, they’ll buy our app. If they think like them, they’ll buy their app. Regardless of how they think, they deserve buttery smooth tableviews. We fundamentally reject the practice of hoarding every morsel of advantage. We win races by running our hearts out, not by tripping the other runners.

Joining Appsterdam is free as in beer and freedom.

Fill your noggin and get your fill of nog in, at a very special Weekly Wednesday Lunchtime Lecture.

Then it turned out Josh Clark was in town. Josh is the author of Tapworthy, the definitive explanation of why your app sucks. Josh graciously agreed to speak at next week’s lecture.

Then, for some reason, eggnog was mentioned.

Normally we bring broodje toppings to the lunchtime lectures, but I suppose this time we should bring our favorite holiday treats.

RSVP to guarantee there’s room for you!

People own a lot of crap, and people give a lot of gifts, so it stands to reason that people give and get a lot of crap as gifts. As such, we all own things that we don’t really want, but that we can’t really get rid of, because they were gifts, and there’s a social contract. These are the white elephants.

You can probably think of something like that in your life. Now imagine wrapping that thing and giving it to someone who will love it—or at least share in your horrible fascination for it. The white elephant gift exchange is an attempt to shuffle the gene pool of crap, because one person’s crap is another person’s craving, or something like that.

The best way to determine who gets what is of course in armed combat, but due to Dutch nautical regulations, we’ll end up playing some sort of silly game instead. It should be a lot of fun, and you’ll be surprised the things people will end up fighting over. This is one situation where the giving is definitely better than the getting!

This American tradition will be at the centerpiece of the Appsterdam Holiday Gathering this Sunday, Dec. 18., which will take place at Appsterdam Noord, the Appsterdam Approved Hangout at NDSM Wharf, with a meal on the fabulously adjacent Pannenkoekenboot, because it’s hard to think of anything more Dutch than eating pancakes on a boat.

So grab your unwanted crap and some enticing wrapping paper and RSVP for the family-friendly, crap-swapping, pancake-scarfing, boat-riding holiday extravaganza of a lifetime. Space is limited, but if you RSVP by Thursday afternoon, we can reserve more space on the boat.

Return of the Son

I confess, I am a bit jaded as a public speaker.

I’ve given the talk I’m presenting tomorrow, “Product Engineering,” at least four times. I’ve spoken at the conference series I’m presenting at tomorrow, QCon, as many times as well. I don’t know the exact numbers because I speak a lot. I speak so much I had to start the Appsterdam Speaker Bureau to handle all the overlapping invitations.

I’m nervous for tomorrow like it’s the first time.

The importance and complexity of Appsterdam makes every job I’ve had, every product I’ve built, every team I’ve led, seem like practice stones along the road of destiny. So it is with my speaking career and the symbolism of my returning to Silicon Valley after a grand adventure to tell my former compatriots what I’ve found and what I’ve founded.

This may be the most important speech of my life.

QCon is pulling out all the stops for me. We’ve got the main stage, the mariachi band, and the Mexican food booked. This is going to be a full-fledged Themenote, like the one I delivered to 360iDev, but bigger. Oh my great pantheon of invisible gods do we have something planned.

Those are the facts. How about some superlatives?

Let’s keep this in perspective. I’m not addressing the civil rights movement, and I’m not launching the iPhone, but in the very large category of informational technical keynotes? Yeah, definitely, it’s going to be the greatest of all time.

What’s after this, retirement? Maybe pyrotechnics?